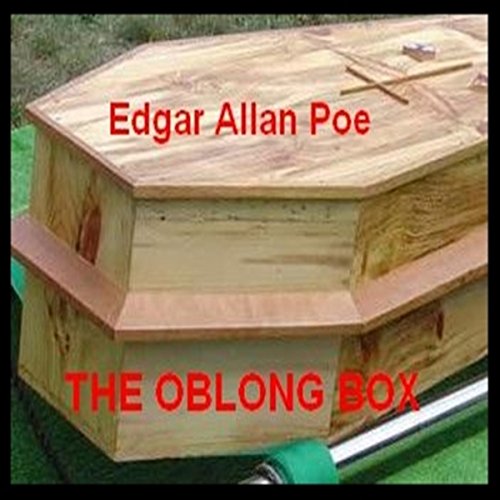 "The Oblong Box" is a horror short story by Edgar Allan Poe that first appeared in the May 1844 edition of Godey's Lady's Book about a sea voyage and a mysterious box. Edgar Allan Poe, born in Boston, was an American writer, poet, editor and literary critic, considered part of the American Romantic Movement. Patrick Girard Lawlor, a classically trained stage actor, has performed onstage throughout the US and Europe.