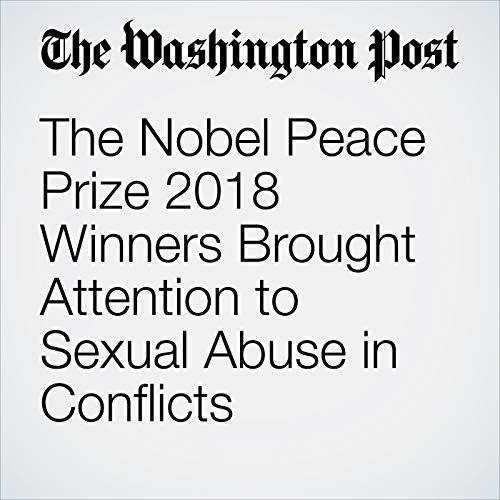 At a time of growing global awareness about injustices against women, the Nobel Peace Prize was awarded Friday to two people who have brought attention to the most extreme forms of violence they can face: a Congolese surgeon who treats victims of wartime rape and an activist who was a former sexual slave of the Islamic State.

"The Nobel Peace Prize 2018 Winners Brought Attention to Sexual Abuse in Conflicts" is from the October 05, 2018 World section of The Washington Post. It was written by Chico Harlan and narrated by Jenny Hoops.