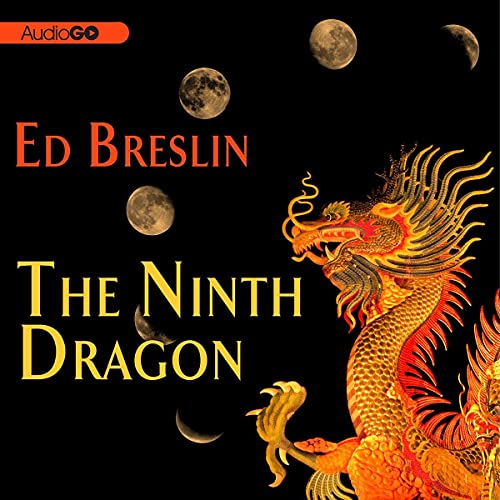 Sam Borne is a man of East and West…a man of great refinement and raw power, with the great skill and death-craft training of the ninja. Now the Committee is sending Borne back to Vietnam, where a rogue army general calling himself Doctor Sun Sun is the overlord of a horrific armed heroin factory - using the forced labor of American POWs. Borne must get close enough to terminate the grotesque Dr. Sun Sun - and smash his plot to flood the U.S. with heroin.

But Borne will be forced to improvise for his life, with the help of a beautiful woman and his own extrahuman training. Borne is going against all odds: one man against a private army out to sow the seeds of evil in America.