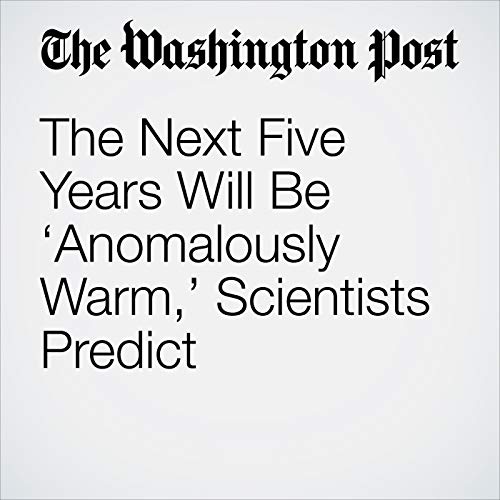 The Next Five Years Will Be ‘Anomalously Warm,’ Scientists Predict

The past four years have been the four warmest ever recorded — and now, according to a new scientific forecast, the next five will also probably be “anomalously warm,” even beyond what the steady increase in global warming would produce on its own.

"The Next Five Years Will Be ‘Anomalously Warm,’ Scientists Predict" is from the August 14, 2018 World section of The Washington Post. It was written by Chris Mooney and narrated by Sam Scholl.