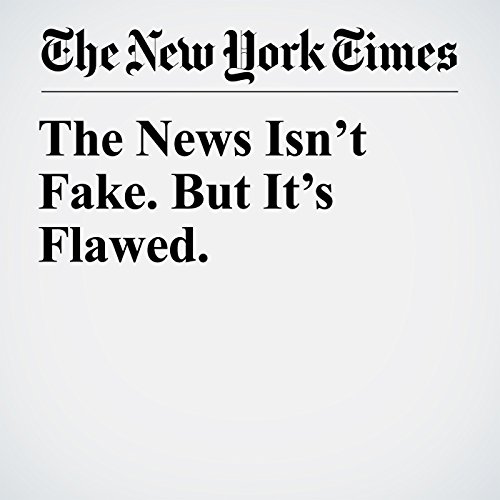 On the last Saturday of April, Donald Trump, who doesn’t exactly like working on weekends, made a trip to Michigan for a rally. He touted what he saw as the many accomplishments of his administration. He railed against all of the injustices that he must endure. And of course he bashed the media.

"The News Isn’t Fake. But It’s Flawed." is from the May 19, 2018 Opinion section of The New York Times. It was written by Frank Bruni and narrated by Kristi Burns.