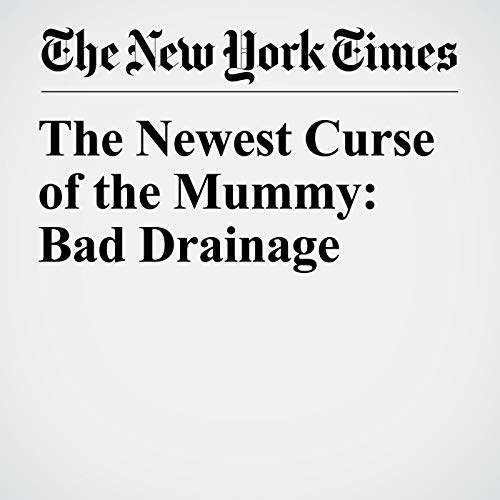 The Newest Curse of the Mummy: Bad Drainage

KOM OMBO, Egypt — Since Howard Carter discovered Tutankhamen’s tomb in the Valley of the Kings nearly a century ago, pop culture and folklore have invoked the fabled curse of the mummy, said to plague those who unearth the hidden treasures of ancient Egypt with bad luck, disease or death.

"The Newest Curse of the Mummy: Bad Drainage" is from the September 25, 2018 World section of The New York Times. It was written by Declan Walsh and narrated by Keith Sellon-Wright.