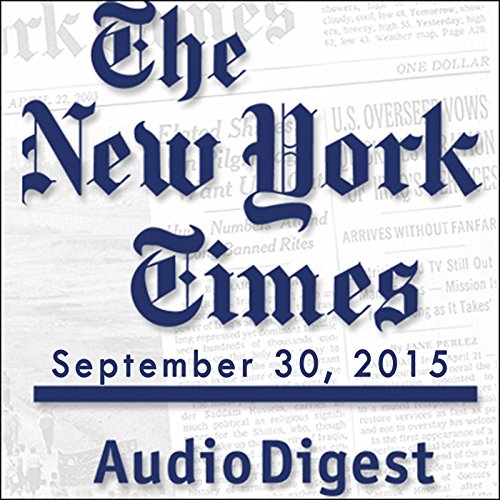 Mark Moran generally does a good job reading the daily digest.
How hard can it be to look up correct pronunciation of nouns which are not East-coast based?
The latest examples include Junipero Serra, Ohlone, and other West Coast people and place names.
It is the NEW YORK Times, but contrary to the belief of some East coast denizens, there is life outside New York.
By the way, there is no COW in Moscow -- which Mr. Moran occasionally pronounces correctly.