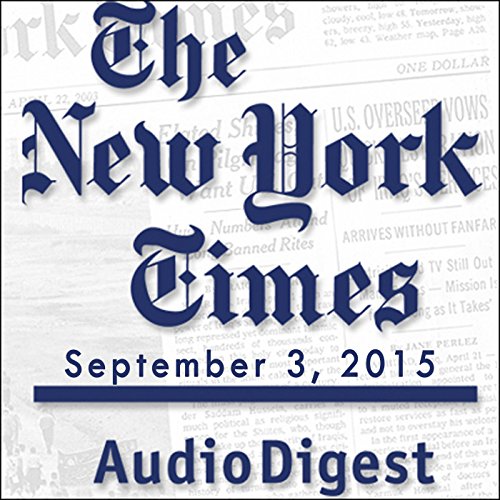 Narrator should listen to news broadcasts

The narrator should listen to news broadcasts to learn how world leaders' names are pronounced. Xi Jinpeng, Xi sounds like She; Spanish Prime Minister Rajoy sounds like Rahoy; the "H" is silent in French, therefore Holland becomes Olland and Charlie Hebdo becomes Charlie Ebdo; German "W" sounds like "V" therefore German Finance minister Wolfgang becomes Volfgang -- äu sounds like oi in oil -- therefore Wolfgang Schäuble becomes Volfgang Schoibleh. Mr. Mark Moran doesn't have to memorize all these linguistic rules, he only has to listen to news broadcasts which he purports to mimic in his reading of a newspaper.

Audible would also help matters by consistently giving us a "beat" or "moment" between stories so we know when one story ends and another begins. Too often they run together.

Audible has also discontinued the ability to post comments on the main page of the NYTimes Digest. It only allows comments on individual days making it highly unlikely that any comments written in the last three years will ever be read by the public. It is regrettable that this very comment is an exercise in futility.