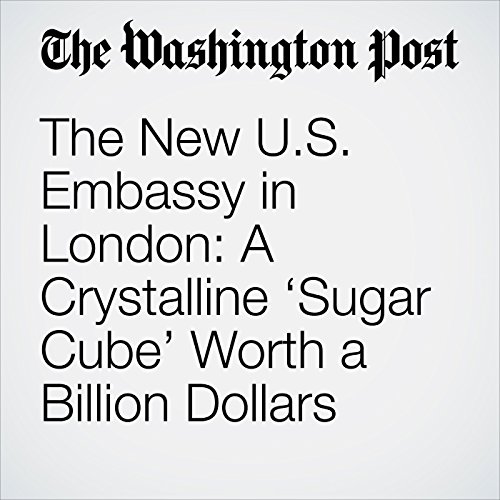 At $1 billion it is the most expensive embassy ever constructed. But its designers say the new American chancery on the Thames River marks a paradigm shift: The U.S. Embassy here will exude openness, while hiding all the clever ways it defends itself from attack.

"The New U.S. Embassy in London: A Crystalline ‘Sugar Cube’ Worth a Billion Dollars" is from the December 13, 2017 World section of The Washington Post. It was written by William Booth and narrated by Sam Scholl.