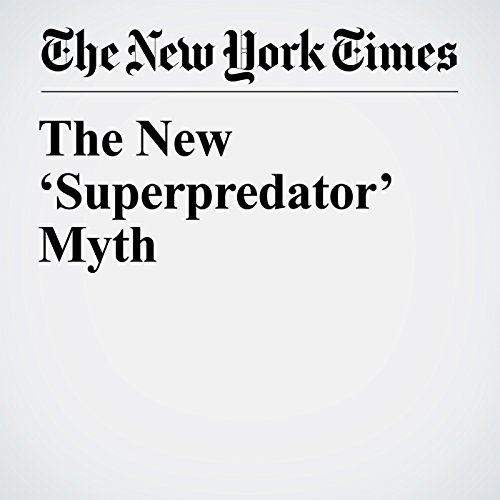 The criminologist John DiIulio sparked panic in 1995 when he predicted there would be an explosion of juvenile superpredators in the coming years, resulting in widespread violence. His baseless theory was wrong; youth crime has fallen dramatically ever since.

"The New ‘Superpredator’ Myth" is from the March 26, 2018 Opinion section of The New York Times. It was written by Alex S. Vitale and narrated by Fleet Cooper.