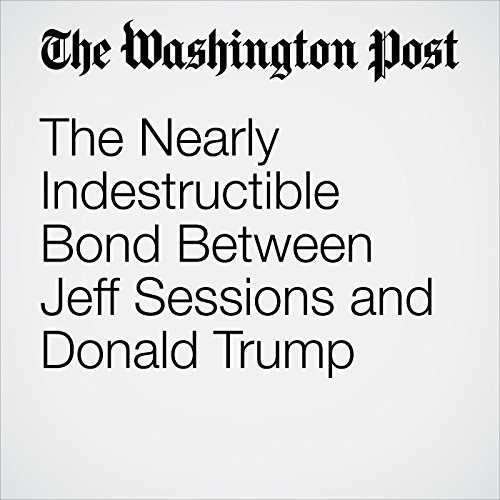 President John F. Kennedy picked his younger brother to be attorney general. President Trump might have picked the next closest thing.

"The Nearly Indestructible Bond Between Jeff Sessions and Donald Trump" is from the March 02, 2017 Politics section of The Washington Post. It was written by Matt Zapotosky, Sari Horwitz and Robert Costa and narrated by Jenny Hoops.