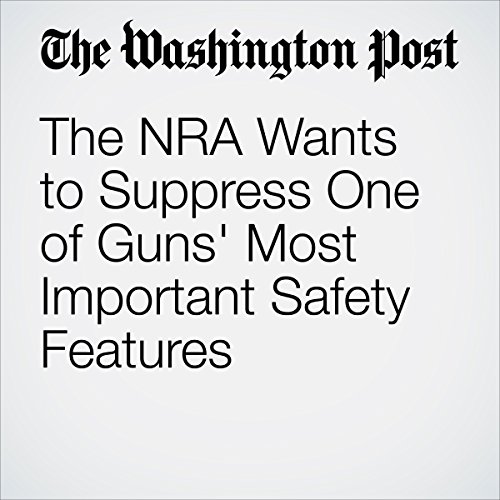 Ari Fleischer, press secretary for President George W. Bush, chanced to be passing through the Fort Lauderdale airport on Jan. 6 when he heard what he described as “multiple gunshots ringing out” close by. “We all realized it was gunfire, and it was coming from the level below us at the escalator.” Five people were killed, and six were injured. Fleischer and others could easily have walked straight into the line of fire had they not been able to hear those shots.

"The NRA Wants to Suppress One of Guns' Most Important Safety Features" is from the January 22, 2017 Opinions section of The Washington Post. It was written by Robert J. Spitzer and narrated by Jenny Hoops.