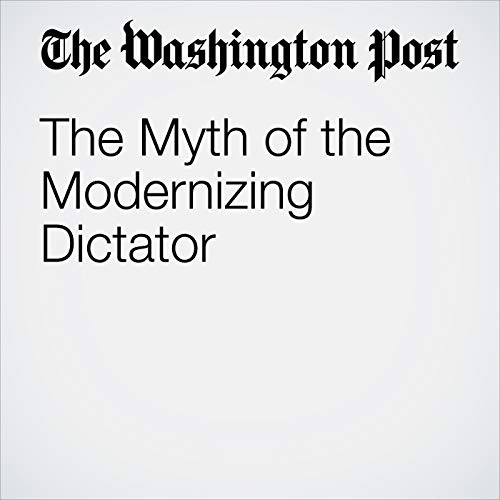 Many Americans have an odd fascination with the idea of the reforming autocrat, the strongman who can “modernize” and lead his nation out of its backward and benighted past. This was the hope for Crown Prince Mohammed bin Salman of Saudi Arabia, a hope now somewhat diminished by the hit he appears to have ordered against Post contributing columnist Jamal Khashoggi in Turkey.

"The Myth of the Modernizing Dictator" is from the October 21, 2018 Opinion section of The Washington Post. It was written by Robert Kagan and narrated by Sam Scholl.