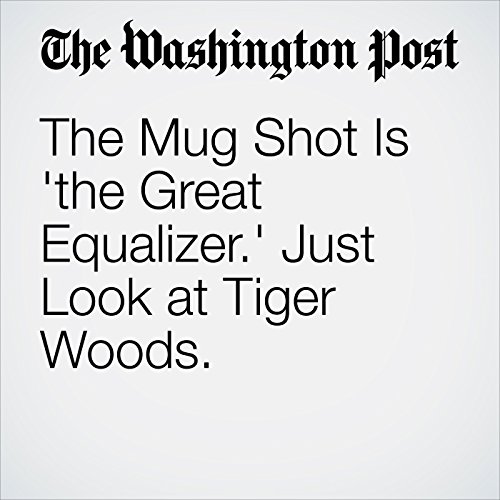 Once the image of Tiger Woods — lithe, fit and triumphant in a slim-cut knit shirt and black Nike hat, flashing his bright white teeth — was emblematic of the American Dream. As he won four Masters Tournaments, three U.S. Opens and four PGA Championships, he seemed unstoppable and destined for sports immortality.

"The Mug Shot Is 'the Great Equalizer.' Just Look at Tiger Woods." is from the May 30, 2017 Morning Mix section of The Washington Post. It was written by Travis M. Andrews  and narrated by Sam Scholl.