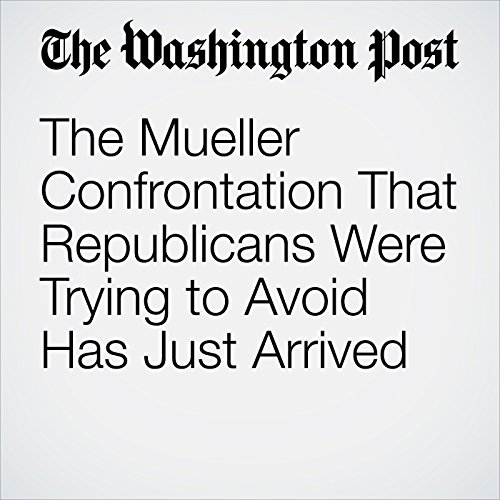 The firing of special counsel Robert S. Mueller III has long been a red line for most Republicans in Congress who are trying to work with their president.

"The Mueller Confrontation That Republicans Were Trying to Avoid Has Just Arrived" is from the January 26, 2018 Politics section of The Washington Post. It was written by Amber Phillips and narrated by Jenny Hoops.