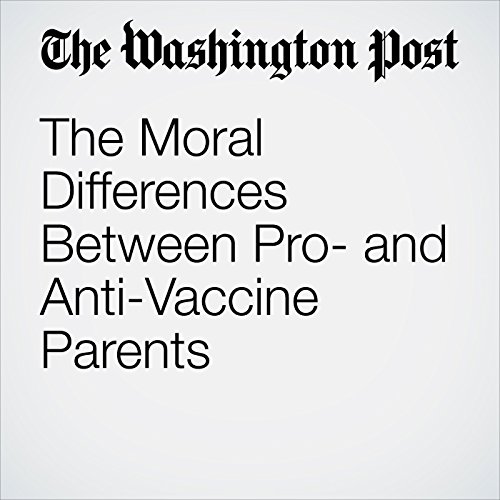 When it comes to persuading parents in the United States who are hesitant about vaccinating their children, the public health messages often rely on facts and science to explain how immunization not only protects those children but also shields other vulnerable people from dangerous infectious diseases.

"The Moral Differences Between Pro- and Anti-Vaccine Parents" is from the December 04, 2017 National section of The Washington Post. It was written by Lena H. Sun and narrated by Sam Scholl.