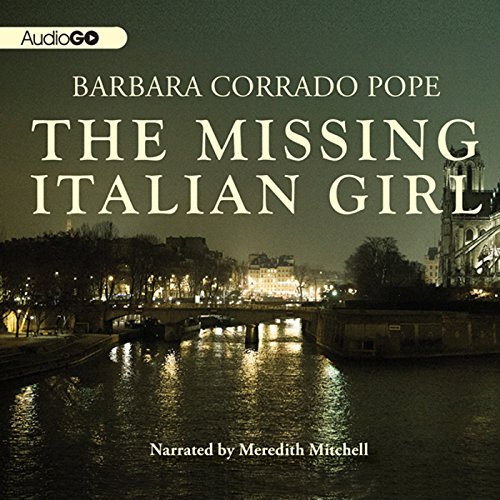 On a sultry night in June 1897, Pyotr Ivanovich Balenov, a young Russian, and two young women transport a dead man through the narrow streets of a working-class neighborhood in northeastern Paris. They throw the body into the canal and the girls flee to the Latin Quarter to hide with one of the Russian's anarchist "comrades". They do not realize they, too, are being watched. Their subsequent disappearance and the violent acts that follow will set Clarie Martin, a teacher and mother of a toddler, and her husband, magistrate Bernard Martin (last seen in Cezanne's Quarry and The Blood of Lorraine) on a dangerous quest to rescue them from a vicious killer.