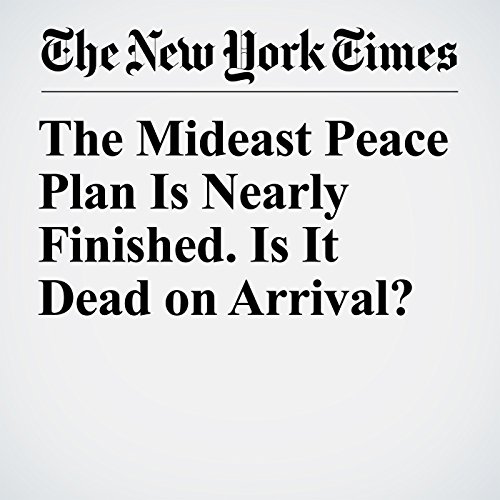 The Trump administration is putting the finishing touches on its long-awaited Middle East peace plan, three senior officials said Sunday, and President Donald Trump is likely to present it soon, despite risking swift rejection by the Palestinians and having taken on another of the world’s thorniest disputes, with North Korea.

"The Mideast Peace Plan Is Nearly Finished. Is It Dead on Arrival?" is from the March 12, 2018 World section of The New York Times. It was written by Mark Landler and narrated by Kristi Burns.