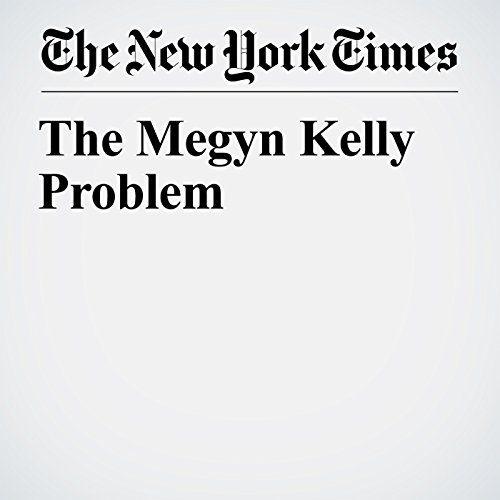 You know that part in “Jurassic Park” when Dr. Grant and the kids are about to get chomped by velociraptors, but the Tyrannosaurus rex shows up and demolishes the raptors with her superior jaws? And you kind of forgive the T. rex for the first half of the movie when she was insatiably hungry for child meat, because in the end she stuck her neck out, as only a dino could, so our heroes could get away?

"The Megyn Kelly Problem" is from the October 24, 2017 Opinion section of The New York Times. It was written by Lindy West and narrated by Kristi Burns.