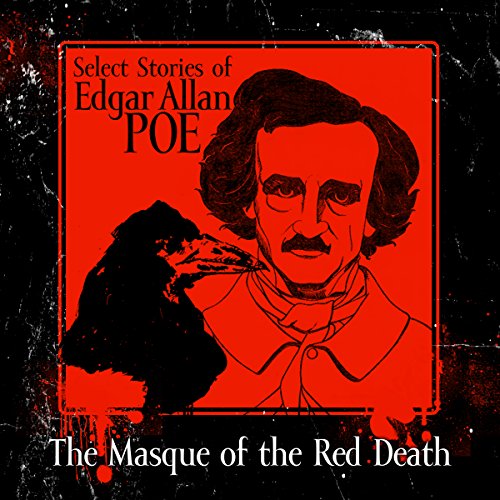 First published in an 1842 edition of Graham's Lady's and Gentleman's Magazine, "The Masque of the Red Death" tells the story of Prince Prospero as he tries to avoid a plague by confining himself and his nobles to a masquerade in an abbey. Often considered a Gothic allegory, the story reflects on not only life and death but also the illusion of control.

The narrator really engages you in the story and translates the mood very well. Great read.