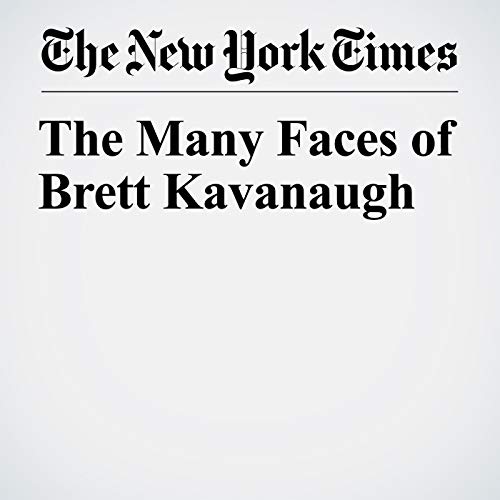 Brett Kavanaugh’s wife, Ashley, told Martha MacCallum of Fox News: “I know Brett. I’ve known him for 17 years.”But that’s hardly his whole life. And that’s hardly the whole Brett. She knows him mainly as a husband and a father, moved by the emotional currents that those roles stir up, distinguished by the traits that they tease out.

"The Many Faces of Brett Kavanaugh" is from the September 25, 2018 Opinion section of The New York Times. It was written by Frank Bruni and narrated by Keith Sellon-Wright.