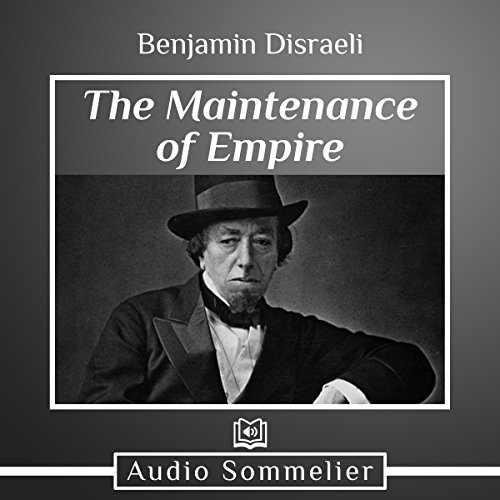 The Maintenance of Empire

British statesman Benjamin Disraeli delivered this commanding speech in 1872. His imperialistic ideals informed his Conservative political platform as he advocated for maintaining the British Empire. He asked his audience if they were content to be a “comfortable England,” or if they preferred the glory of remaining “a great country - an imperial country - a country where your sons, when they rise, rise to paramount positions, and obtain not merely the esteem of their countrymen, but command the respect of the world.”

Listen to Disraeli’s stirring words for yourself to see how the British majority felt swayed by his talk of greatness.