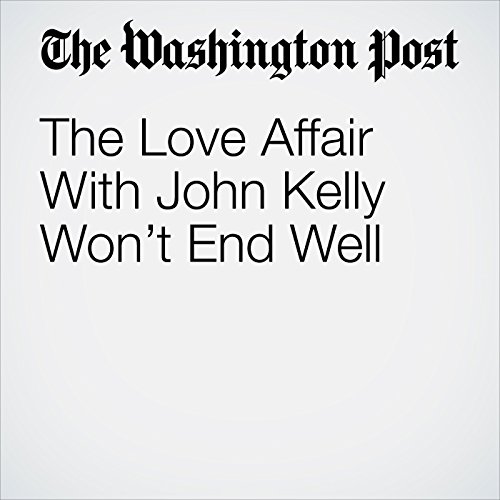 Remember the cheers that greeted the announcement that John F. Kelly would replace Reince Priebus as chief of staff? Finally we’ll get a buttoned-down Oval Office! He’ll bring discipline! Another grown-up! Kelly wound up burning his credibility over the death of Army Sgt. La David T. Johnson in Niger and the president’s condolence call.

"The Love Affair With John Kelly Won’t End Well" is from the January 23, 2018 Opinion section of The Washington Post. It was written by Jennifer Rubin and narrated by Sam Scholl.