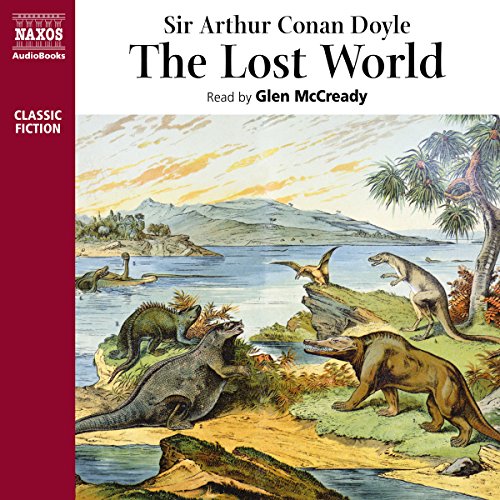 The precursor of Jurassic Park. Somewhere in South America, there is a plateau; and roaming in its forests are dinosaurs. Only one man has ever been there, and his reports are so astonishing that no-one is prepared to believe him - except the extraordinary Professor Challenger. He decides to take a trip to prove beyond doubt that this lost world really exists. With the daredevil journalist Edward Malone, meticulous, sceptical Professor Summerlee, and the professional adventurer Lord John Roxton, Challenger sets out on a mission as dangerous as it is thrilling. Inspiring endless imitations, The Lost World is Sir Arthur Conan Doyle’s classic adventure of discovery.