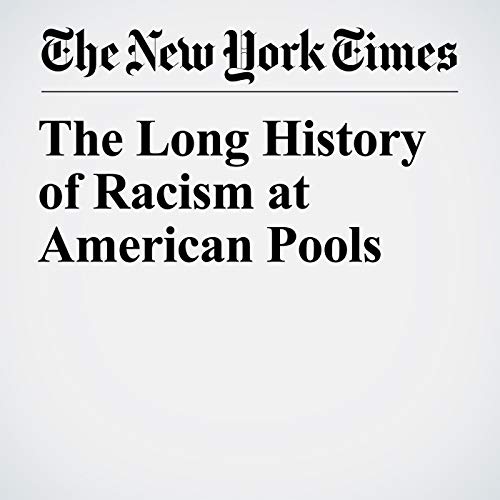 This summer, a black boy was harassed by a white woman in South Carolina; a black woman was asked to provide identification by a white man in North Carolina; and a black man wearing socks in the water had the police called on him by a white manager of an apartment complex in Tennessee.

"The Long History of Racism at American Pools" is from the August 04, 2018 U.S. section of The New York Times. It was written by Niraj Chokshi and narrated by Keith Sellon-Wright.