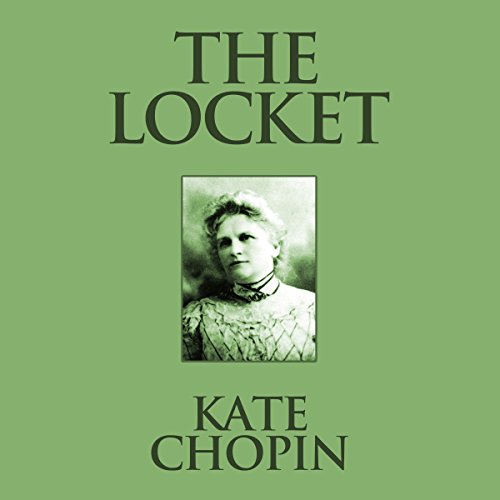 In The Locket, a confederate soldier declines his fellow soldiers’ request to reveal the contents of the locket around his neck. The locket, which holds pictures of his fiancée’s parents and the date of their wedding is found on the battlefield after a battle.

Returning home, something extraordinary happens to make her believe he may be right.