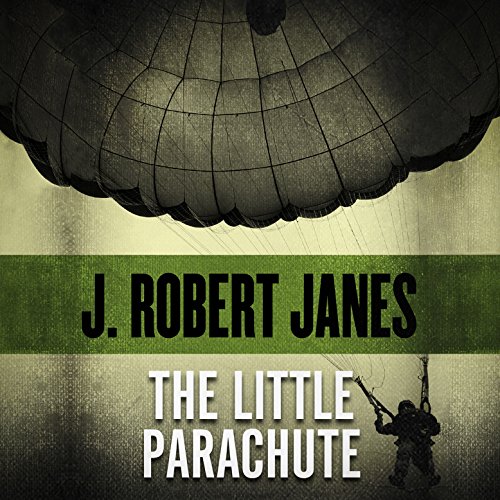 The moment Angelique arrives in Paris, she is taken prisoner by the SS. In a lonely little room, she is put in a chair with leather straps and a bloodstained seat and ordered to tell her captors everything she knows about the resistance. But Angelique knows nothing. She cares only for Martin, the boy who has been unable to speak since the bombs first fell during the Blitzkrieg. He has a secret - and she will protect it until her dying breath. Though Angelique loves him like her own, Martin is not her son. He came to her from the sky, brought by a parachute dropped by the British, and if the Germans learn his true identity, it will mean certain death for both of them.