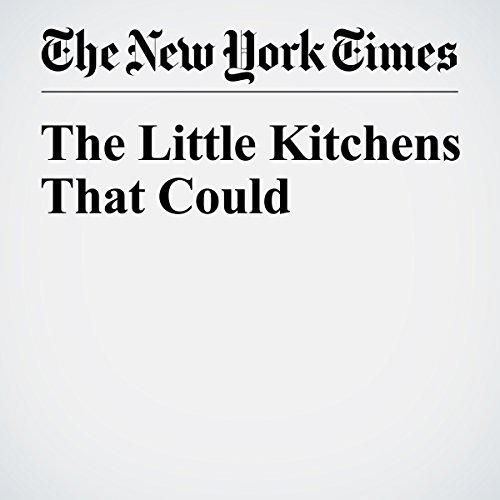 Cauliflower-based pizza dough. Chocolate-covered quinoa. Bagel balls stuffed with flavored cream cheese. Vegan, paleo, dairy-free frozen dessert that is a bit hard to describe other than to say it is not ice cream.

Nothing says American ingenuity like the eager food entrepreneurs who think their scrumptious concoctions can make it in a culinary landscape that favors big corporations.

"The Little Kitchens That Could" is from the January 25, 2017 Business section of The New York Times. It was written by Carol Pogash and narrated by Caroline Miller.

Cosa pensano gli ascoltatori di The Little Kitchens That Could