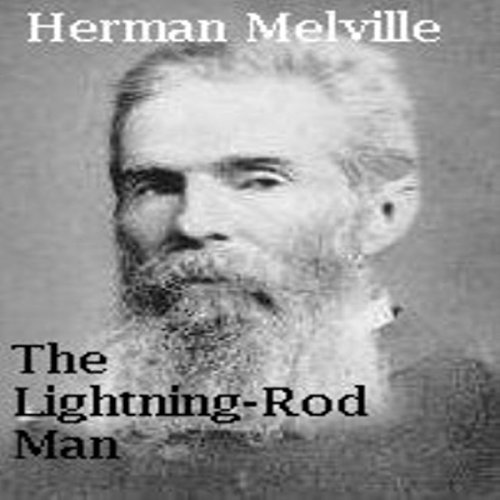 After spending the summer of 1853 in the Berkshire Mountains, where he supposedly had a real-life encounter with a lightning-rod salesman, Melville published "The Lightning-Rod Man". At the end of this short story, the lightning-rod salesman is exposed for the fraud that he is. However, that will not keep his successors from fanning out to the Middle West, where lightning storms abound and farmers are gullible.

On another level, the story can be interpreted as a confrontation between Good and Evil. Through description and diction, the narrator is understood as a follower of God, someone who believes in The Almighty watching over him. On the other hand, the lighning-rod man is seen as a negative character, someone who only has faith in the product he's peddling.