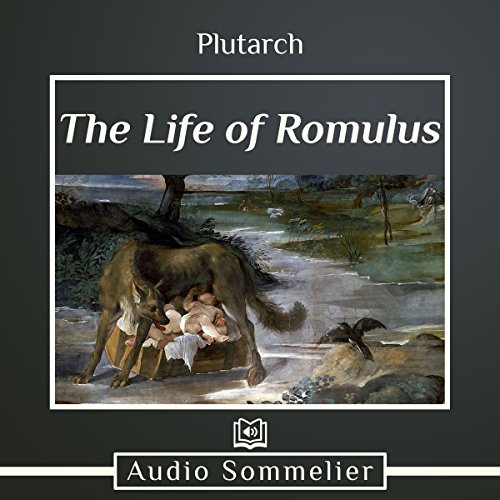 The story of Romulus is perhaps the most noteworthy entry in Plutarch’s Parallel Lives. According to legend, Romulus and his brother Remus founded Rome after being raised by a “she-wolf”, though Plutarch notes that this word was also used to describe sexually immoral women. “The Life of Romulus” shows how it is impossible to separate the man from the myth. For this reason, Plutarch’s portrait of Romulus argues that legends often have as great an influence on culture as the truth.