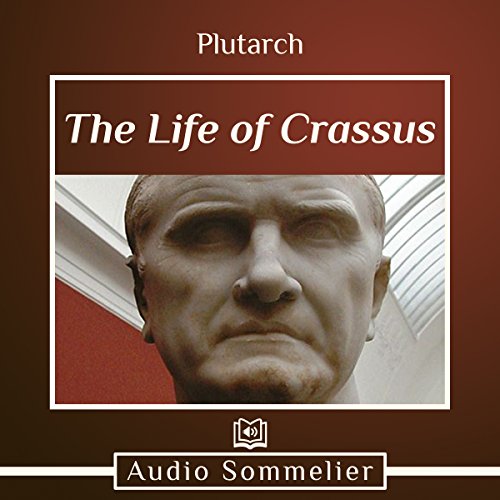 The Roman general Marcus Licinius Crassus formed the First Triumvirate with Caesar and Pompey. The collaboration proved difficult, as egos clashed amidst the wars the men waged. Yet Crassus proved himself to be the linchpin of their alliance in the age when Roman Republic became Roman Empire; after his death, Caesar turned on Pompey, the partnership dissolved. Plutarch’s account of Crassus’ life unfolds like a drama, documenting the trials and triumphs of one of Rome’s most powerful men.