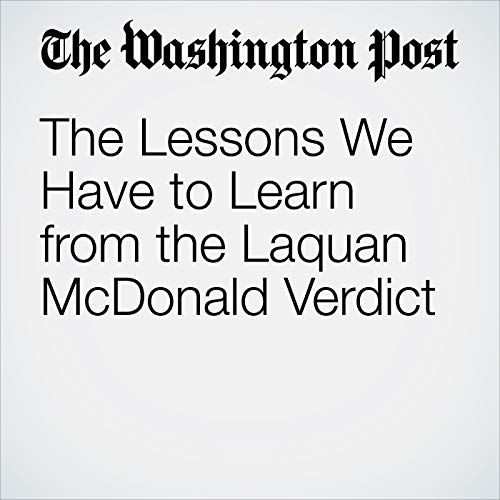 When the guilty verdict in the trial for the murder of Laquan McDonald was read Friday afternoon, a large part of America, particularly black America, breathed a sigh of relief. Finally, a police officer accused of the unjustified killing of an unarmed black man, a teenager no less, was held accountable for his actions. But the relief is short-lived.

"The Lessons We Have to Learn from the Laquan McDonald Verdict" is from the October 06, 2018 Opinion section of The Washington Post. It was written by Nicole Austin-Hillery and narrated by Sam Scholl.