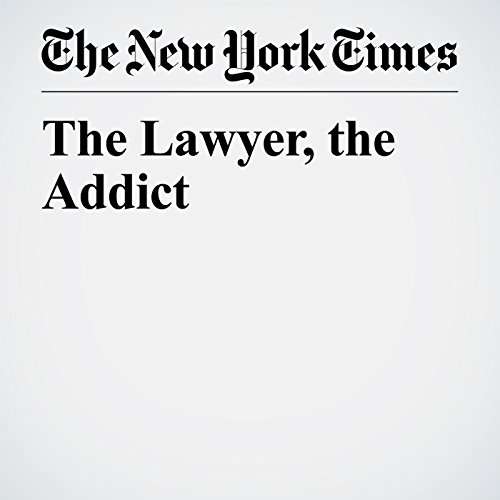 In July 2015, something was very wrong with my ex-husband, Peter. His behavior over the preceding 18 months had been erratic and odd. He could be angry and threatening one minute, remorseful and generous the next. His voicemail messages and texts had become meandering soliloquies that didn’t make sense, veering from his work travails, to car repairs, to his pet mouse, Snowball.

"The Lawyer, the Addict" is from the July 16, 2017 Business section of The New York Times. It was written by Eileene Zimmerman and narrated by Keith Sellon-Wright.