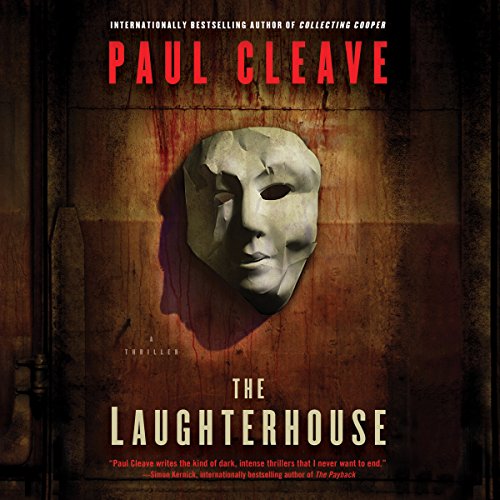 Theodore Tate never forgot his first crime scene - 10-year-old Jessica found dead in the Laughterhouse, an old abandoned slaughterhouse. The killer was found and arrested. Fifteen years later, a new killer arrives in Christchurch, and he has a list of people who were involved in Jessica's murder case, one of whom is the unfortunate Dr. Stanton, a man with three young girls.

If Tate is going to help them, he has to find the connection between the killer, the Laughterhouse, and the city's suddenly growing murder rate. And he needs to figure it out fast, because Stanton and his daughters have been kidnapped, and the doctor is being forced to make an impossible decision: which one of his daughters is to die first.