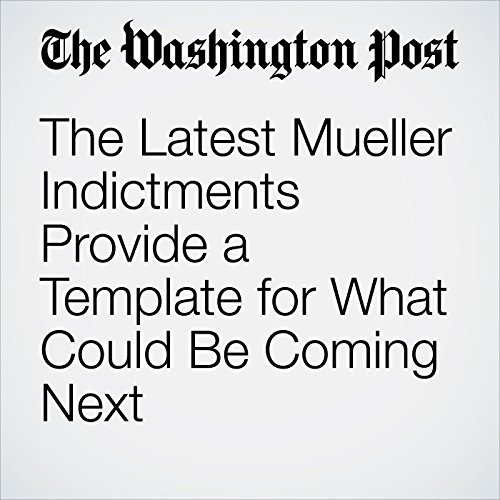 Special counsel Robert S. Mueller III’s Friday indictment of 12 Russian intelligence officials for election hacking is the politically and tactically savvy next step in his investigation. It also provides a template for indictments that could still be coming — this time potentially including charges against Americans.

"The Latest Mueller Indictments Provide a Template for What Could Be Coming Next" is from the July 14, 2018 Opinion section of The Washington Post. It was written by Randall D. Eliason and narrated by Sam Scholl.