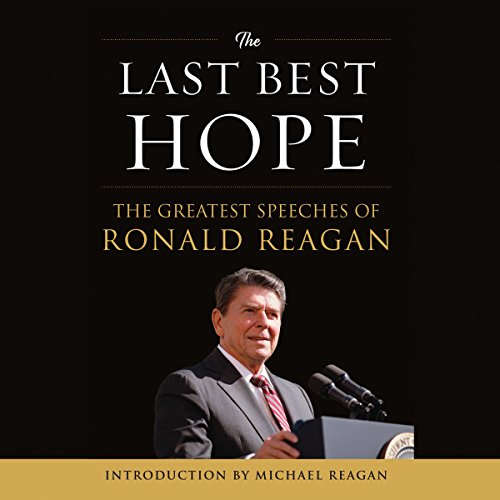 From the time he arrived on the political scene in 1964, throughout his presidency and beyond, Ronald Reagan used his speeches to inspire and reinvigorate America. When he spoke, Reagan said, he was "preaching a sermon". The American people saw his vision of America and his dreams for the future, and they overwhelmingly responded; he was reelected in 1984 by the largest number of electoral votes in the nation's history.

Here, in this collection of 28 speeches spanning the Reagan era, listeners can find inspiration in Reagan's "sermons". Ronald Reagan's words show a profound belief in God, freedom, individualism, and limited government and his great love for his country.