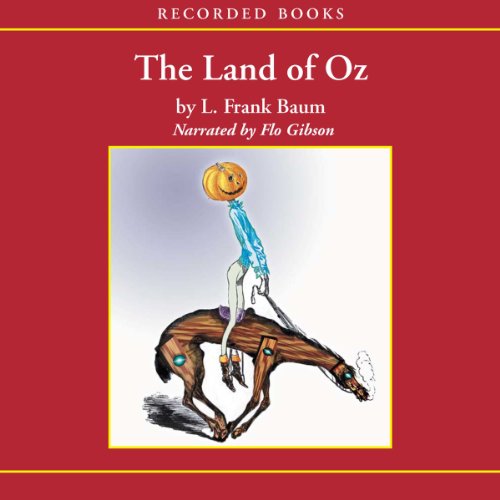 The Scarecrow and the Tin Woodsman, stars of the beloved children's story The Wonderful Wizard of Oz, return for more adventures in the magical fantasylands created by L. Frank Baum. But this time the duo are joined by new friends, including the Highly Magnified Woggle-Bug, Jack Pumpkin-head, the Animated Saw-Horse, and the Gump.

Baum said he created this sequel to fulfill a promise to a little girl named Dorothy. He'd promised the girl that when he received a thousand requests he would write another story. Sure enough, the letters kept coming, and so this sequel was written.