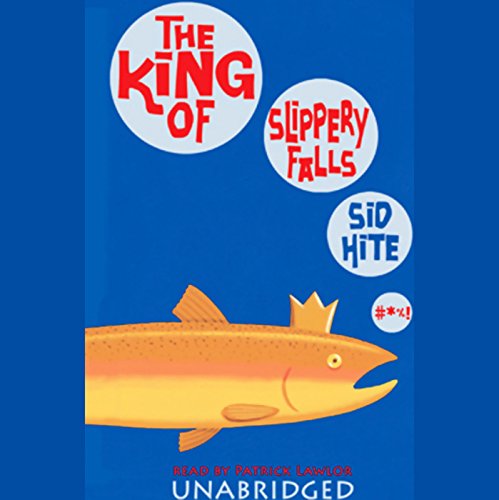 The King of Slippery Falls

An ordinary boy, a mysterious letter, a royal birth, a giant trout, a near-death experience, and an unexpected romance magically come together to create a touching and good-hearted novel about the search for self and the power of belief.

Lewis lives in the small town of Slippery Falls, Idaho, where for some time he has dreamed of catching an enormous trout that lives in a small pool behind a waterfall. But on Lewis? sixteenth birthday, his adoptive parents hand him a letter that his real mother left with him in his baby basket. Lewis is shocked to discover that he is French and seemingly linked to French royalty.

For Lewis, now unsure of his origin, fishing for the trout becomes a quest to discover who he really is. Just as he is about to nab his fish, he accidentally falls into the water and nearly dies.

Sid Hite wrote the first draft of The King of Slippery Falls while living in a white-washed village on the coast of Spain, where his experiences reminded him of the wide variety of individual stories that people tell with their lives.