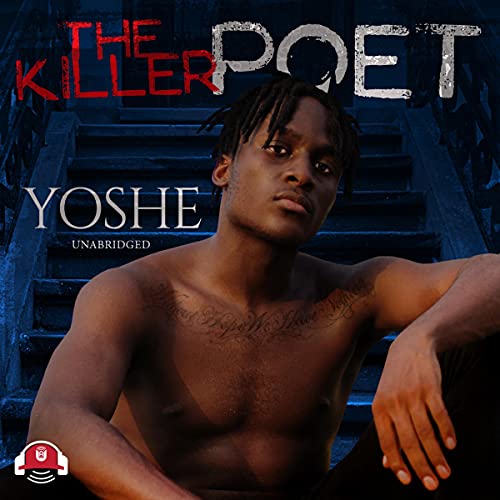 Growing up in one of the most notorious neighborhoods in Brooklyn isn’t easy, but for a long time it seemed as if Prince Poet Washington might defy those odds.

Sixteen years ago, his father abandoned the family, so Poet has always felt a sense of responsibility. At 20 years old, he is the man of the house, keeping a watchful eye on his two younger sisters and helping his hardworking mother with the bills. It’s not easy, but as a loyal son and brother, Poet feels it’s his obligation to take care of his family.

His willingness to protect them by any means necessary may seem admirable to most, but when Poet unwittingly goes above and beyond the call of duty, horrible secrets are revealed. Now the trust and the bonds that he worked so hard to build are threatened. Will Poet succumb to the pressure?

The Killer Poet is a poignant story about a misguided young man torn between two factors: his allegiance to his family and doing whatever it takes to survive in the streets. Unfortunately, Poet is forced to make a deadly choice — a choice that could cost many lives, including his own.