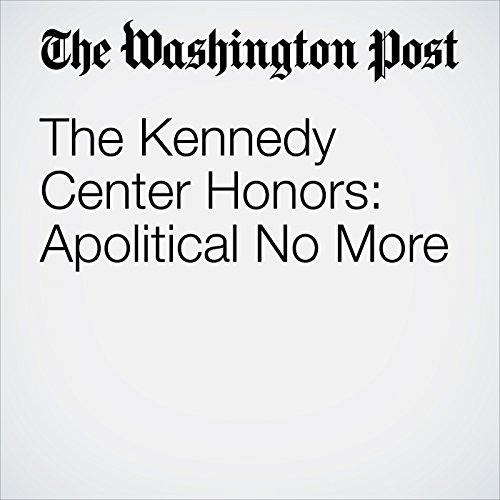 For 40 years, the Kennedy Center Honors — one of Washington’s premier social events, and the most lucrative fundraiser on the arts institution’s calendar — has managed to sidestep partisan politics. Honorees have been known to grouse about the policies of the president whose hand they have to shake. But no luminary in music, film, theater, dance or television has ever refused the invitation that is annually extended to the new inductees to meet the leader of the free world, in the people’s house.

"The Kennedy Center Honors: Apolitical No More" is from the August 19, 2017 Lifestyle section of The Washington Post. It was written by Peter Marks and narrated by Sam Scholl.