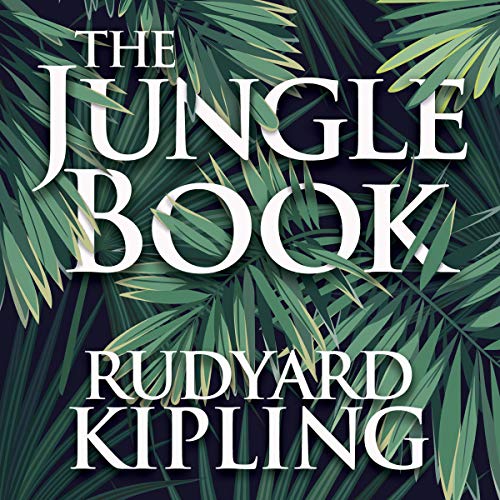 The Jungle Book is a collection of stories, originally published in magazines in the late 1800s, that involve animals with anthropomorphic characteristics to convey moral lessons. The most famous of these stories involves a young Indian boy named Mowgli who was raised by wolves in the Indian jungle. He and his friends - Baloo, a sloth bear; and Bagheera, a black panther - go on many adventures, culminating in a fight with the jungle's bully, the tiger Shere Khan. Containing other famous stories such as "Rikki-Tikki-Tavi" and "Toomai of the Elephants", this collection of Rudyard Kipling's most famous stories encompasses his time living in India and the wonders of the Indian jungle.

Absolutely grateful to be able to fit in the time to really know this classic in full unlike I would have been able to if I had purchased a physical copy.