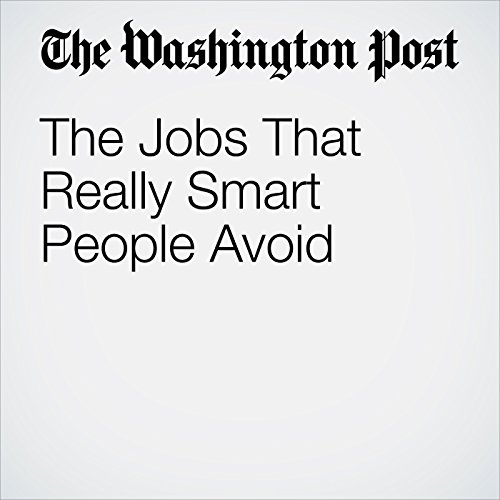 During its transformation in the 1980s, Wall Street also turned into a top recruiter of graduates from fancy colleges. This is still true. Despite the humiliations of the financial crisis, which revealed how Wall Street's complex dealings had undermined the public interest, it remains the most popular destination for Harvard and Yale students entering the workforce.

"The Jobs That Really Smart People Avoid" is from the January 12, 2016 National section of The Washington Post. It was written by Jeff Guo and narrated by Jenny Hoops.