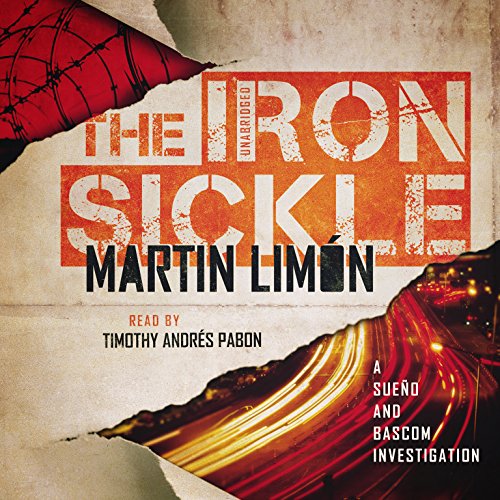 Early one rainy morning, the head of the US Eighth Army Claims Office in Seoul, South Korea, is brutally murdered by a Korean man in a trench coat carrying a small iron sickle hidden in his sleeve. The attack was a complete surprise, carefully planned and clinically executed. How did this unidentified Korean civilian get into the tightly controlled base? And why attack the claims officer? Is there an unsettled grudge, a claim of damages that was rejected by the Army?

Against orders, CID agents Sergeants George Sueño and Ernie Bascom start investigating. Somehow, each person they speak to has not yet been interviewed. The Eighth Army isn't great at solving cases, but they aren't that bad either. As George and Ernie continue their search, they begin to suspect that not everyone wants the case solved.