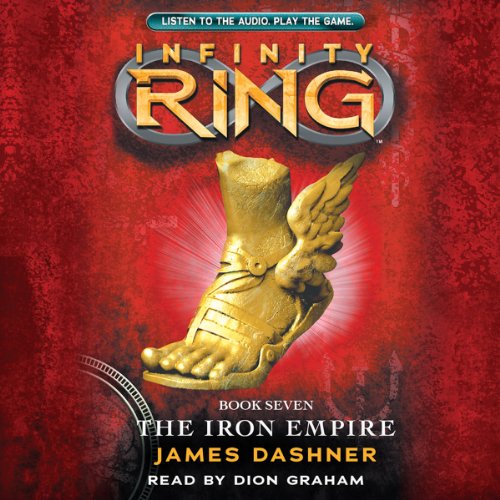 The New York Times best-selling series reaches an epic climax! James Dashner returns to the series he began - just in time for Dak, Sera, and Riq to make their final stand in ancient Greece alongside a young Alexander the Great. Fix the past. Save the future. It's now or never!

The End of a Series?

Excellent story and narration; the perfect series for ages 10+. This time they met with Alexander the Great to save history.