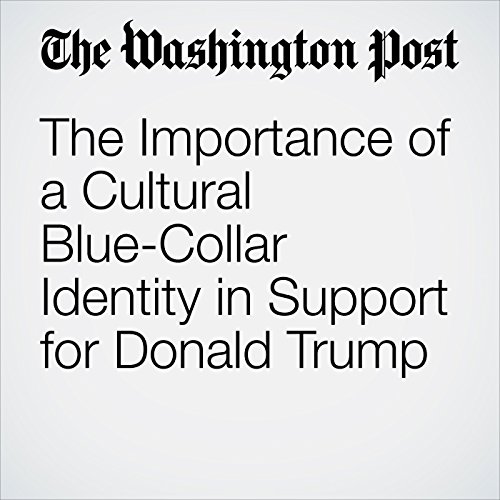 One of the recurring themes to the candidacy and presidency of Donald Trump has been that he’s enjoyed the robust and ongoing support of Americans without college degrees. This has often been simplified as “white working-class voters,” the core group that propelled Trump to the presidency.

"The Importance of a Cultural Blue-Collar Identity in Support for Donald Trump" is from the June 05, 2017 Politics section of The Washington Post. It was written by Philip Bump and narrated by Sam Scholl.