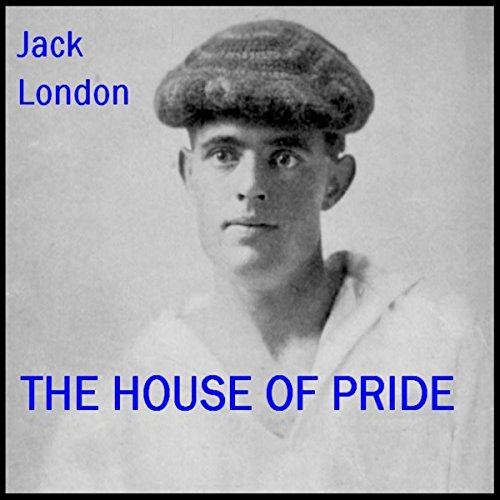 The House of Pride, written by iconic American author Jack London (1876-1916), was first published in December 1910 issue of The Pacific Monthly. Author Jack London wrote The Call of the Wild and many other books. A pioneer in the then-burgeoning world of commerical magazine fiction, he was one of the first Americans to make a lucrative career exclusively from writing.

Narrator Patrick Girard Lawlor, a classically trained stage actor, has performed on-stage throughout the United States and Europe. He has appeared in several feature films, as well as on the TV series L.A. Heat. His extensive work as an audiobook narrator has garnered numerous awards, including the Audie Award nomination.