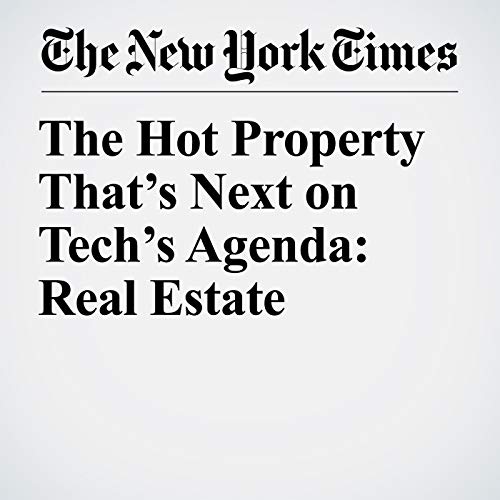 SAN FRANCISCO — Opendoor, a startup that flips homes, attracted attention in June when it announced it had raised $325 million from a long list of venture capitalists. The financing valued the 4-year-old company at more than $2 billion.

"The Hot Property That’s Next on Tech’s Agenda: Real Estate" is from the September 27, 2018 U.S. section of The New York Times. It was written by Erin Griffith and narrated by Keith Sellon-Wright.