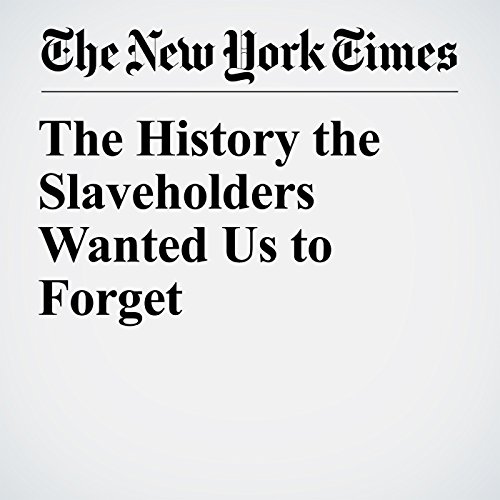 Trevor-Roper was echoing an idea that goes back at least to the early 19th century. But it wasn’t always this way. When the young Prince Cosimo de Medici (1590-1621) was being tutored to become the Duke of Tuscany — about the time that Shakespeare was writing “Hamlet” — he was asked to memorize a “summary of world leaders” that included Álvaro II, the King of Kongo, along with the Mutapa Empire and the mythical “Prester John” of Ethiopia. Soon, however, even that level of knowledge about African history would be rare.

"The History the Slaveholders Wanted Us to Forget" is from the February 05, 2017 Opinions section of The New York Times. It was written by Henry Louis Gates Jr. and narrated by Fleet Cooper.