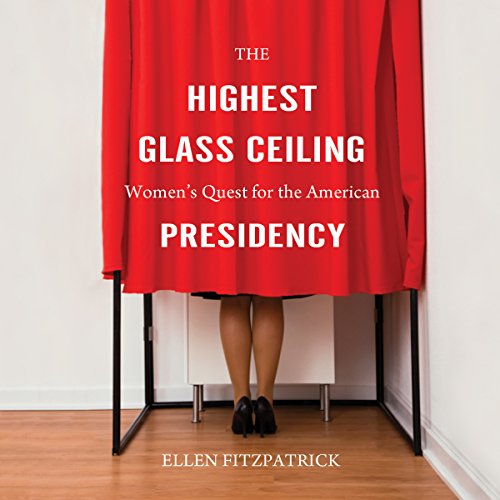 Since Victoria Woodhull launched her symbolic bid for the presidency in 1872, dozens of women have sought the presidency over the past 150 years. Their quest began long before women won the vote, and it unfolded over decades when a woman's pursuit of any higher political office was met with prejudice, mockery, and hostility. Even after women started voting in 1920, they remained shut out of rooms where presidential candidacies were often born. Whether a woman will break through the glass ceiling during the current election cycle is uncertain, Fitzpatrick acknowledges. But it will happen sooner or later.