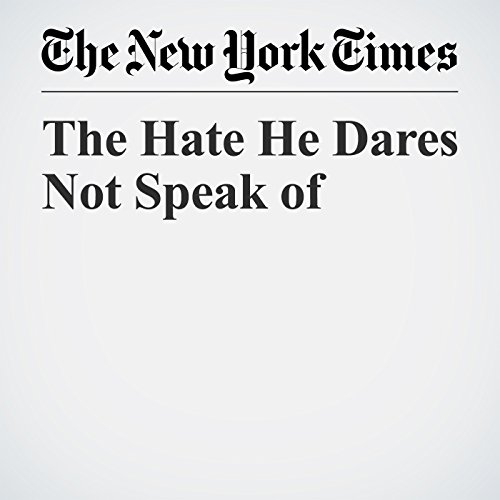 Let’s discard the fiction that President Donald Trump wasn’t placating white supremacists by responding so weakly to the neo-Nazi violence that killed Heather Heyer, a 32-year-old counterdemonstrator in Charlottesville, Virginia, on Saturday. The neo-Nazis heard his message loud and clear.

"The Hate He Dares Not Speak of " is from the August 13, 2017 Opinion section of The New York Times. It was written by The Editorial Board and narrated by Kristi Burns.